You are here: Home > Latest News 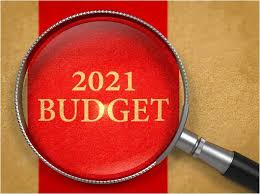 In his Budget on Wednesday, Rishi introduced a number of new measures which did not make the headlines but we thought they were worth highlighting. No-interest Loans scheme pilot – The Government will pilot a scheme which will provide up to £3.8m of funding to help vulnerable consumers who would benefit from affordable short-term credit […]

In his budget today Rishi made no changes to Capital Gains Tax (CGT).  Good news for those wishing to close a solvent company down to get the cash out by way of a Members Voluntary Liquidation! At Redman Nichols Butler our MVLs are from £995 + VAT + Disbursements. For more information on bankruptcy, liquidation, […]

It seems that the number of firms taking advantage of the furlough scheme increased in January to the highest level since July 2020, with York being amongst the most reliant areas in the country. In addition, according to data published by the Office for National Statistics, the percentage of businesses currently trading is around 71%, […] 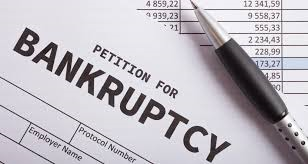 Covid-19 is being blamed (amongst other things) for mental health issues.  A recent case served as a warning to petitioning creditors to do their homework before issuing proceedings. In Kumar v Hellard [2021] EWHC 181 (Ch). A petitioning creditor issued bankruptcy proceedings against Mr Kumar.  There was evidence that Mr Kumar was suffering from Alzheimer’s […] 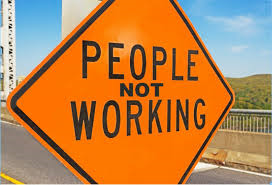 People mostly affected were unemployed or furloughed, according to the Resolution Foundation think tank, who are calling for the furlough scheme to be extended for several months after the ease of lockdown. We may be looking at the green shoots of recovery, but the impact on unemployment is huge and the effects will be felt […] 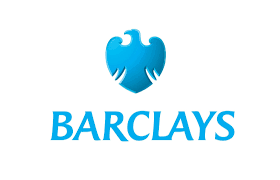 Barclays have had to ringfence billions of pounds for fear that many loans will never be paid back, as a direct result of the pandemic. Along with granting payment holidays for people with loans and credit cards, Barclays was one of the largest providers of emergency loans, to the tune of £27bn. Barclays will be […] 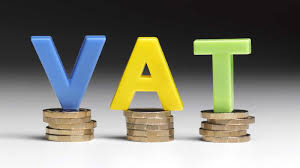 The director of CIS UK PAY, Laura Theophilus, failed to conduct due diligence checks on her suppliers, despite a previous warning from HMRC that some of the purchases from a supplier had been connected to tax losses. Laura Theophilus then proceeded to submit inaccurate VAT returns and was found to owe £373,000 in VAT payments.  […] 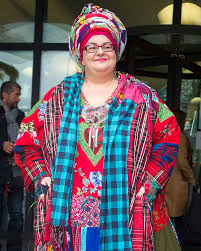 Colourful character Camilla Batmanghelidjh, the founder of Kids Company, and seven of the trustees have escaped disqualification, after being cleared of any wrongdoing. Kids Company, a charity which was largely funded by the Government, closed its doors in 2015 amid accusations of money being misappropriated, sexual abuse and mis management. However, in January this year, […] 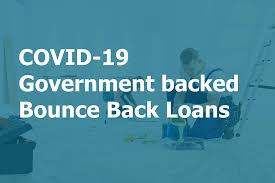 The Bounce Back Loan Scheme (BBLS) has been a useful tool for some businesses to carry on trading through the pandemic. The loan was designed to help pay staff wages, business rates and any other overheads. If a company enters an insolvency process, the BBL will become an unsecured debt in the insolvency, banks will […] 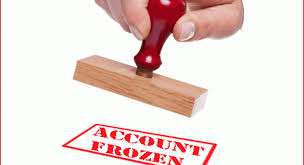 It was reported last year that taxpayers face a bill of around £26bn because of fraud and defaults with Bounce Back Loans (BBLs). Very few checks were carried out when the bank were distributing the BBLs. Banks are now being proactive and where they suspect the BBL has been fraudulently obtained, they are freezing bank […]

Andrew James Nichols and John William Butler are authorised to act as insolvency practitioners by the Insolvency Practitioners Association and when acting as administrators do so as agent and without personal liability.

Redman Nichols Butler is registered in England. Company number 9533375. Registered office; The Chapel, Bridge Street, Driffield, YO25 6DA, where a full list of the directors is available.

Subscribe to get regular updates and information about our services: